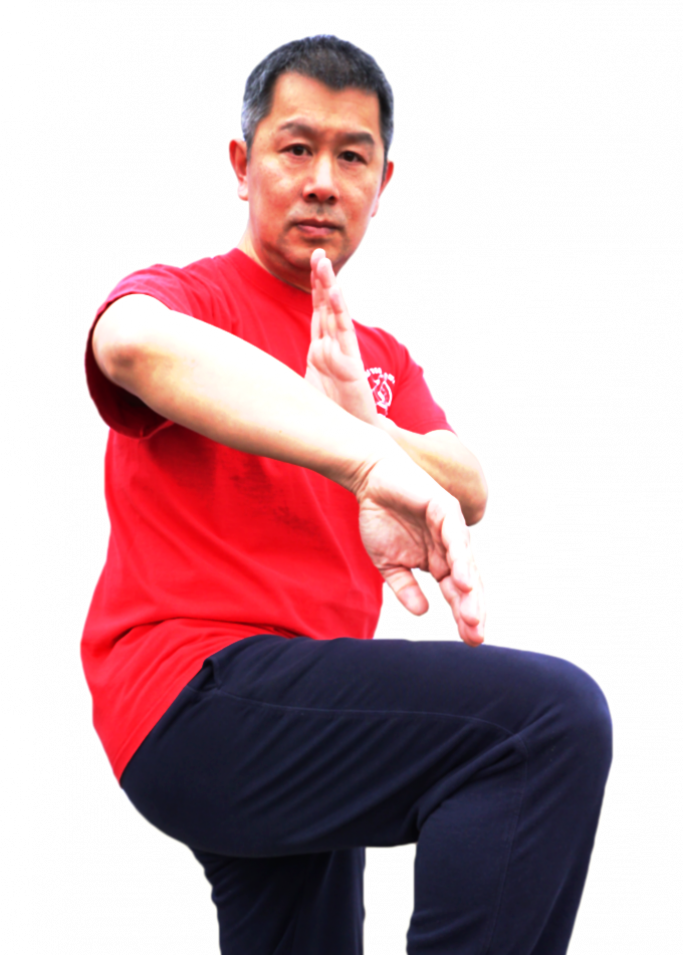 Master Darryl Moy has over 30 years experience in Wing Chun Kung Fu and has many years experience teaching.  He is one of the most senior students of well-known Wing Chun  and Qigong teacher, Grandmaster Michael Tse.  He holds classes in Manchester, Liverpool, Sheffield and Wilmslow and takes great pride in improving his own studies and passing down the skills given to him to his own students along the way.

He came to Manchester University to study where he came across classes for Wing Chun Kung Fu taught to him by Grandmaster Tse.  Through these classes he also learnt Qigong, and so his studies began, including Hard Qigong, Chen Taijiquan, and Northern Shaolin Chun Yuen Quan.

After finishing University in 1990 he stayed in Manchester to continue his Wing Chun Kung Fu studies and he also started work for his Sifu helping build the Tse Qigong Centre and Qi Magazine, where he still works to this day. In his role as Deputy Editor of Qi Magazine he was exposed to a vast amount of knowledge and also wrote a regular column as well as feature articles.

When Grandmaster Tse left Manchester to build the Tse Qigong Centre into an international organisation he entrusted his classes to Darryl Moy. Since that time the Manchester Wing Chun classes have continued flourishing and he has also opened classes in Liverpool, Sheffield and Wilmslow. Sifu Moy has many of his own loyal and dedicated Wing Chun students. Some of his students have reached very high standard pf Wing Chun Kung Fu themselves and are now teaching their own classes.

For many years he has been the Chief Instructor of the Tse Qigong Centre and it has been his duty to help maintain its high standards. He has appeared on Chinese National Television where he was featured in a documentary series on martial arts. It was at Grandmaster Ip Chun’s recommendation that the Chinese documentary makers traveled to the UK to film Sifu Moy and other members of the Tse Qigong Centre. This episode can be still seen on Guandong TV’s website alongside the episode which features Grandmaster Ip Chun himself. He is also listed on Grandmaster Ip Chun’s official family tree.

He has appeared on the BBC (both TV and radio) giving demonstrations and interviews and also appeared on TV on numerous other occasions alongside his Sifu, Master Tse. He has given many public demonstrations including the opening ceremony of the Ip Man Tong (Ip Man Memorial Museum), Chinese New Year & Mid Autumn Festival demonstrations in Manchester’s China Town and many Tse Qigong Centre Events.

Darryl Moy is an extremely loyal student and a caring teacher.  He intends to carry on teaching as well as improving himself in the future so that he can pass on the great treasures that have been passed to him for all our future generations to enjoy. 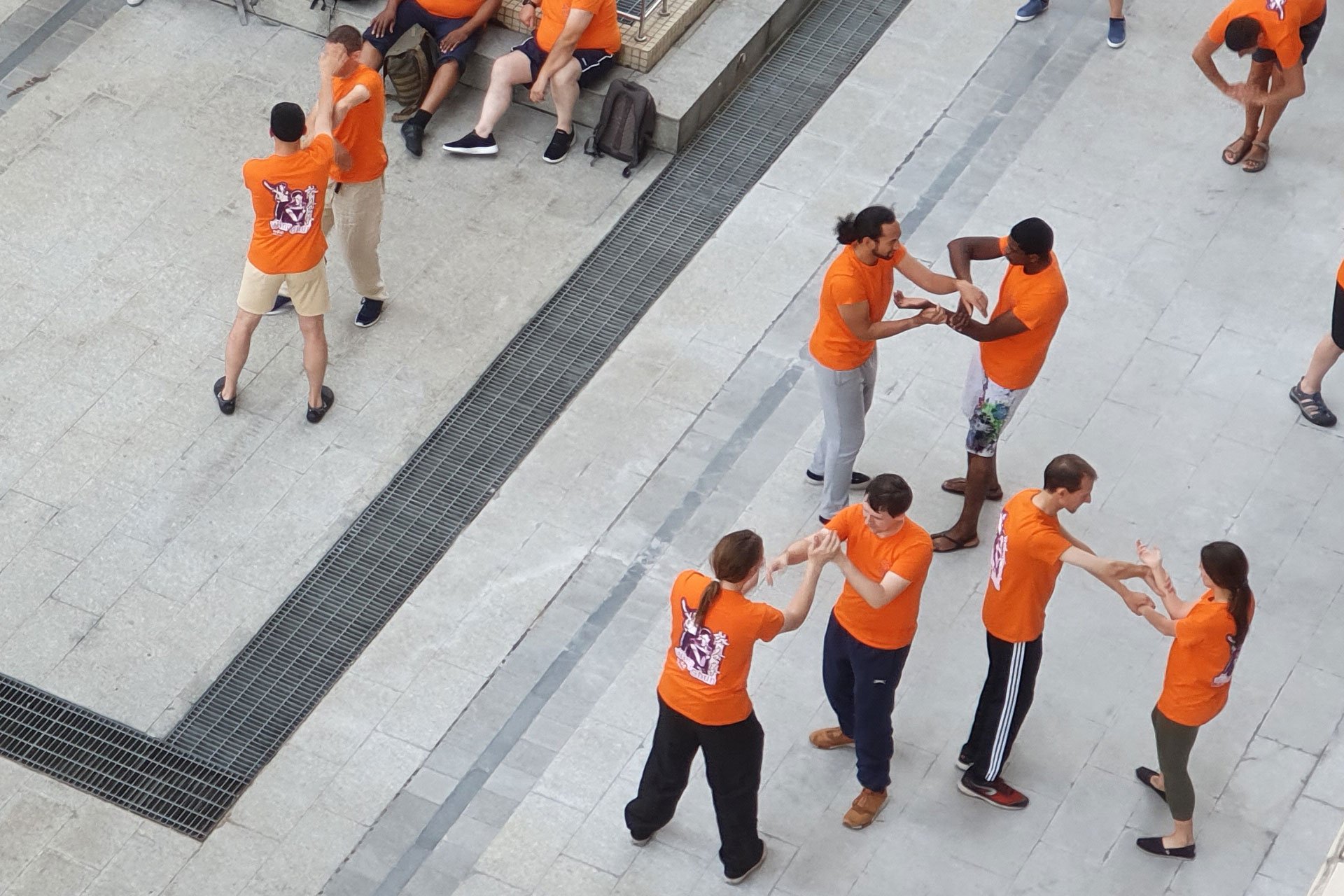